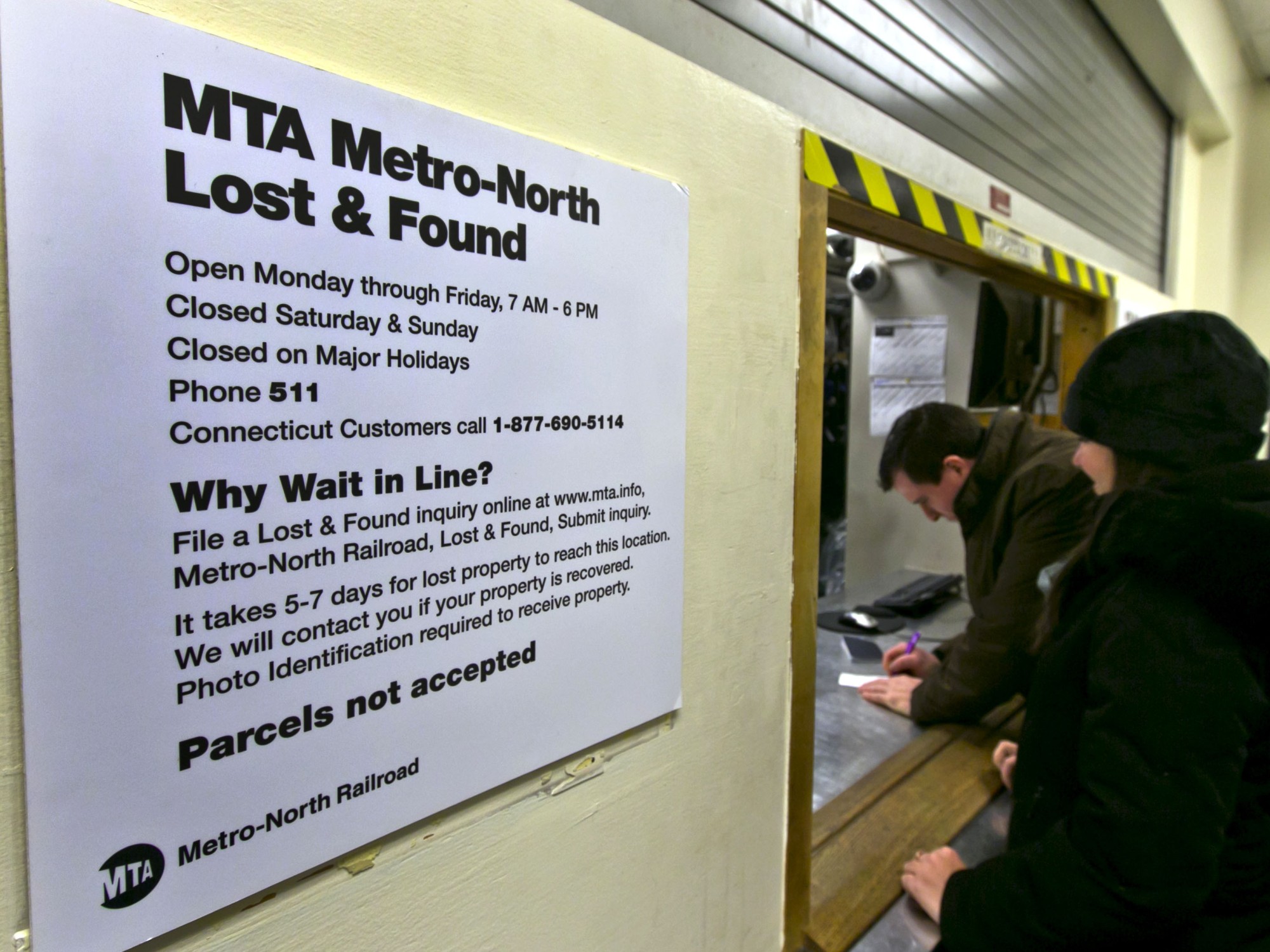 I am the lovable kind of absent minded, or at least that’s how I think of myself. I am constantly losing and misplacing things, sometimes after they have just been in my hands. I’ve used “find my iPhone” when my phone is right next to me and I’ve often wished they made GPS trackers small enough to fit on a pair of glasses. Though the world is littered with my gloves, earrings, and hats of yesterday, the important things always have a way of getting back. Here are the adventures of the more important objects in my life taking a little detour from my possession.

Wallet on the Amtrak 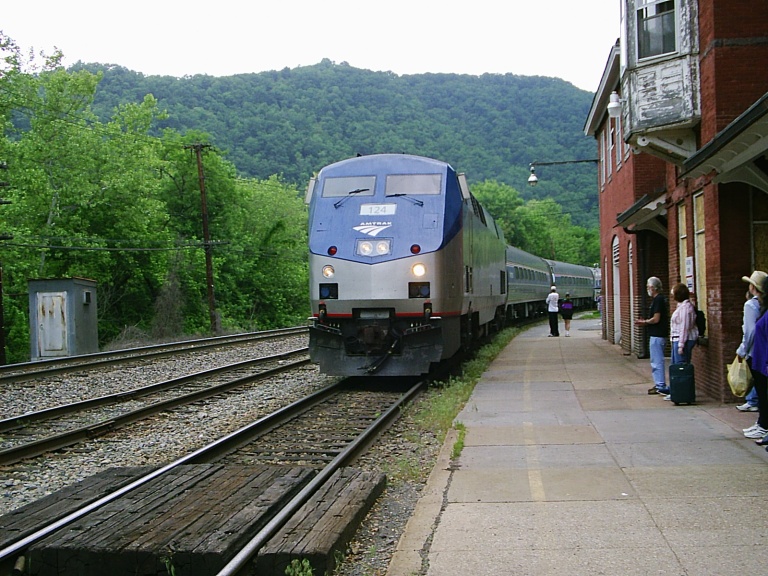 When I was touring colleges I took a twelve hour train to Virginia. I made it to school, stayed over in a dorm room, and walked around the college without incident, but it was on the journey home that I made my fatal error. Placing my bag on the overhead rack, my wallet fell out and I didn’t notice until I’d already disembarked in Boston.

We reported the loss to Amtrak, but it was a friendly citizen who mailed my wallet back to me from who knows where. No money lost, and though I had cancelled all of my cards it was great to not have to get a new license. 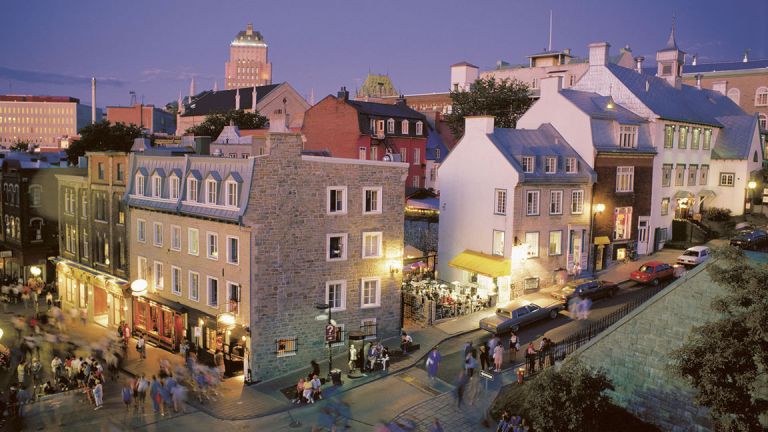 It was my last full day in Quebec city and I was feeling pretty sad to be taking off. I plopped down, hot and frustrated on the lawn in front of parliament while my friend looked for ice cream, when who walks up but a roommate from the hostel, with my passport in her hand! She had seen it on the lawn not far from where we were. I didn’t even know I had lost it, and had been carrying it around because I hadn’t brought a lock with me to the hostel. What a coincidence!

Phone on the Bus

While returning from my friend’s house in Westminster after a few beers, I left my phone on the bus and only realized it was missing once I had walked back to my Boulder, CO apartment. It was about 11pm and the bust was only making one more round trip. I watched the GPS dot of my phone on “find my iPhone” drive all the way to Denver, then back to Boulder, before walking to the bus stop at 1am in the snow and retrieving my phone from the bus driver. No one stole it, but they probably hated me for all the times I had clicked “play sound” hoping it was in my backpack.

Wallet in the Trash

The literal day that I was moving away from Colorado and about to take a road trip across the country, I lost my wallet. I was having a yard sale and had spent the morning (wallet in pocket) hanging signs around the neighborhood. Then my wallet was gone. Walking around in 90 degree heat while my friends helped me pack up my things, I was about to tear my hair out. Luckily, one of my friends found the wallet in the trash can of my apartment. Though we wasted an hour and got catcalled while roaming the streets, I’m glad we found it.

Wallet on the G Train

Mere days before moving into my new apartment in Brooklyn, I was traveling to Astoria and got off the train to find my wallet had vanished. I reported it missing on the MTA website but I have since learned that that is pretty much useless. This incident was made more stressful because, since I was in between living situations, my social security card had been in my wallet when I lost it. I had to sign important documents and put a security deposit on my apartment. My main bank was only in NH and MA, and here I was in New York City. My stress level was super high. However, a few weeks later, my wallet appeared, cash and all, in the mail to my NH home.

Phone in the Snow

Wandering out of work on a snowy day, I thought I would take some pictures. It was windy and my gloved fingers were clumsy, and all I can think is that as I fumbled in my pocket for my lens cap, the phone fell out. I didn’t noticed until about fifteen minutes later, and when I retraced my steps, I found the snow to be freshly plowed. I was pretty sure this one was a goner, scooped up with the snow or crushed by a passing car. Luckily, someone named Clarence picked it up! After about thirty minutes of trying to find the right building without a GPS, I retrieved my phone in the lobby of a building about five minutes from where I work. How lucky!

Losing things doesn’t have to be terrible, and in my experience people are much more likely to try and return your items then pillage them for personal gain. Here are some steps you can take if you’ve lost important things.

One thought on “Paradise Lost and Found”